Lohan Anderson is a well-established architectural practice in Chicago which traces its roots back over 50 years to the office of Ludwig Mies van der Rohe and the beginnings of the architectural career of his grandson Dirk Lohan.

Dirk Lohan came to Chicago in the late 1950’s to study under and later work with Mies van der Rohe until his death in 1969. Thereafter, Dirk Lohan continued the practice which over time became Lohan Associates.

In 2003, Dirk Lohan and Floyd Anderson, who had worked together for many years, formed Lohan Anderson.

The firm is widely recognized for outstanding designs and careful detailing. The practice concentrates on a wide range of project types which include office buildings, hotels, residential work and multiple institutional projects for government and education. 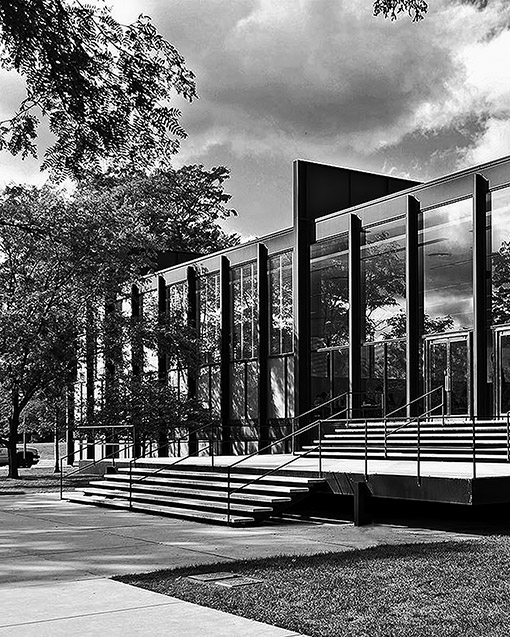 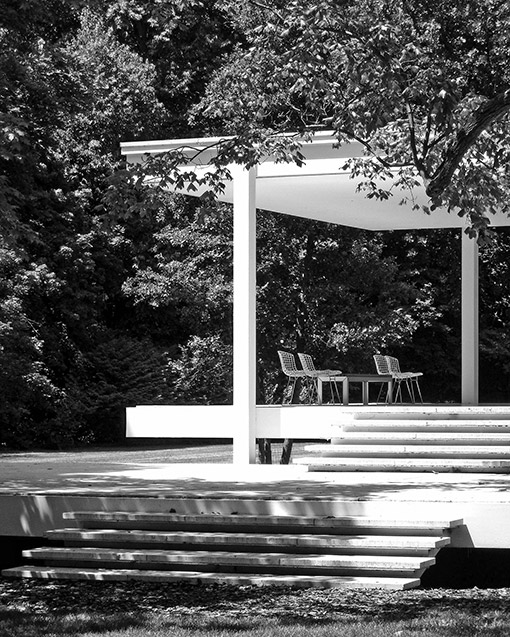 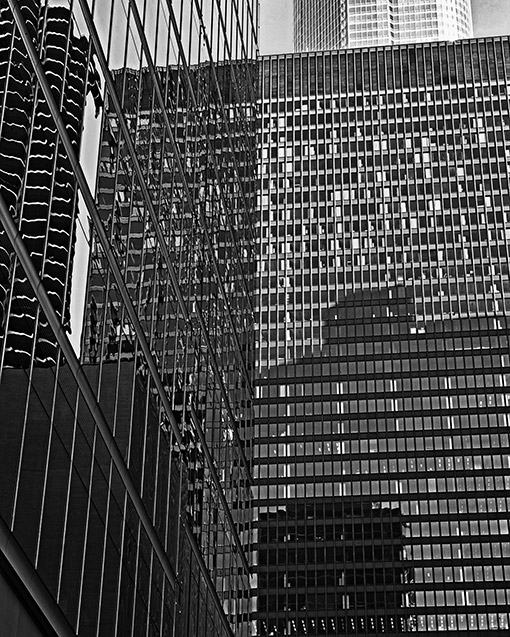 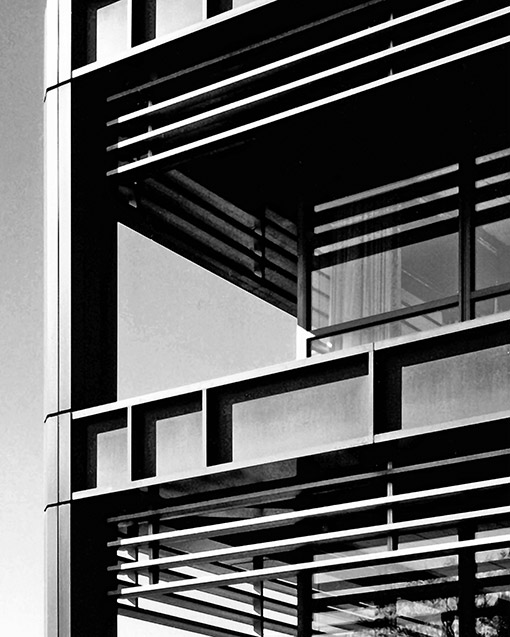 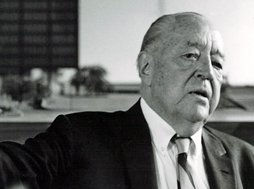 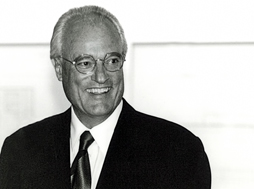 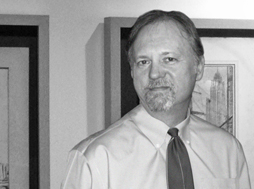 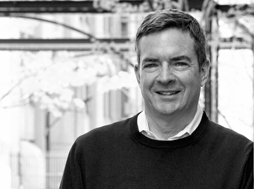