Dirk Lohan, together with Floyd D. Anderson, is a founder of Lohan Anderson, and is responsible for the firm’s designs and long-term development.

Mr. Lohan has established Lohan Anderson with his philosophy that successful architecture must respond not only to economic constraints but also to the larger social and physical conditions. During the past 40 years, Dirk Lohan has practiced and evaluated the tenets of this philosophy. Looking to the future, Mr. Lohan’s philosophy is even more relevant today due to the rapid changes in technology, the growing importance of environmental concerns and the impact of globalization on the life and work of all people.

Dirk Lohan left his native Germany to begin his architectural studies at the Illinois Institute of Technology under the tutelage of his grandfather, Mies van der Rohe. He returned to Germany and finished his studies in architecture and planning at the Technische Hochschule (Diplom - Ingenieur) in Munich in 1962. When Mr. Lohan returned to Chicago, he worked closely with Mies on such projects as the New National Gallery in Berlin, the IBM office building in Chicago and The Toronto Dominion Centre.

Prior to the establishment of Lohan Anderson, Mr. Lohan was the senior principal of Lohan Associates. Under his leadership, the firm produced an impressive portfolio of design solutions including such projects as the McDonald’s Corporate Headquarters Campus, the John G. Shedd Oceanarium, and the Sinai Temple as well as national and international projects.

Mr. Lohan firmly believes that successful projects and satisfied clients are the result of well-detailed, functional and innovative yet timeless design. Throughout his career, Mr. Lohan has successfully humanized the traditional modernism of the fifties and sixties by infusing variety and texture to enrich each building design. Dirk Lohan’s achievements in architecture have been recognized with many awards including his appointment as a fellow in 1983 by the American Institute of Architects.

As the Senior Leader of the firm, Dirk Lohan is involved in almost all projects with particular emphasis on the design direction each project might take. He is assuring that Lohan Anderson continues to provide professional services that are in keeping with the philosophy and integrity that he established as the  firm’s core principles.

Dirk Lohan currently serves on the Board of the Illinois Institute of Technology, the Board of Overseer’s of College of Architecture at IIT and the Board of Directors of Chicago Maritime Museum. 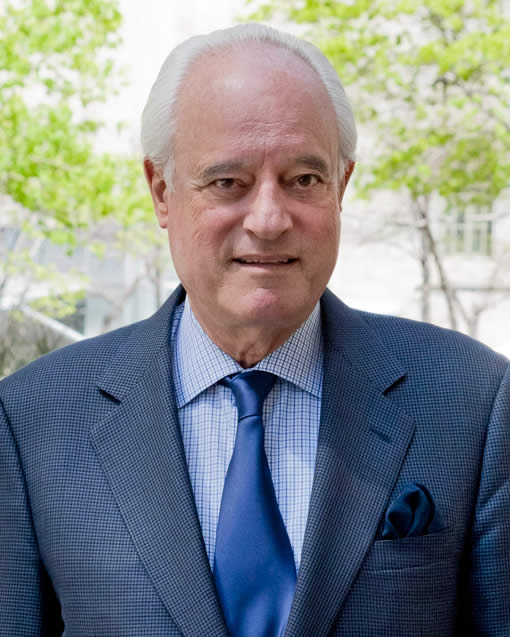 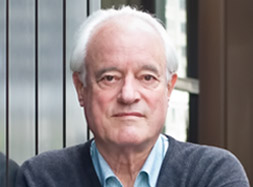 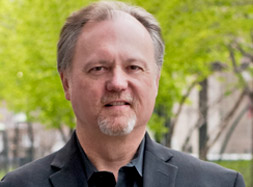 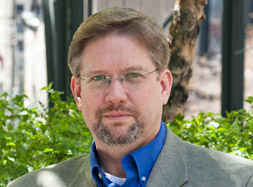 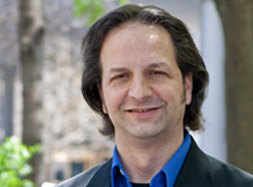