The Dubai Wave is a proposal for a 2,300,000 sf mixed use project for a 12 acre site in the new Dubai Industrial City Down Town. The building program includes residential, office, retail, a hotel and conference center, and underground parking for 2,600 cars.

Two schemes were developed for the program, one a group of six separate buildings on six separate sites housing different programmatic functions, and another scheme combining the program areas into one integrated single building. This latter scheme is a dramatic and lyrically curved building that moves in wave fashion from one end of the site to the other. At the prominent northeast corner it circles around itself as it steps down in height. Because it is one continuous structure, it maximizes open space on the site. The building varies in width according to the use, where the office section is wider than the residential section. The sinuous curve and variations in height and width give the project a distinct character for this new city. 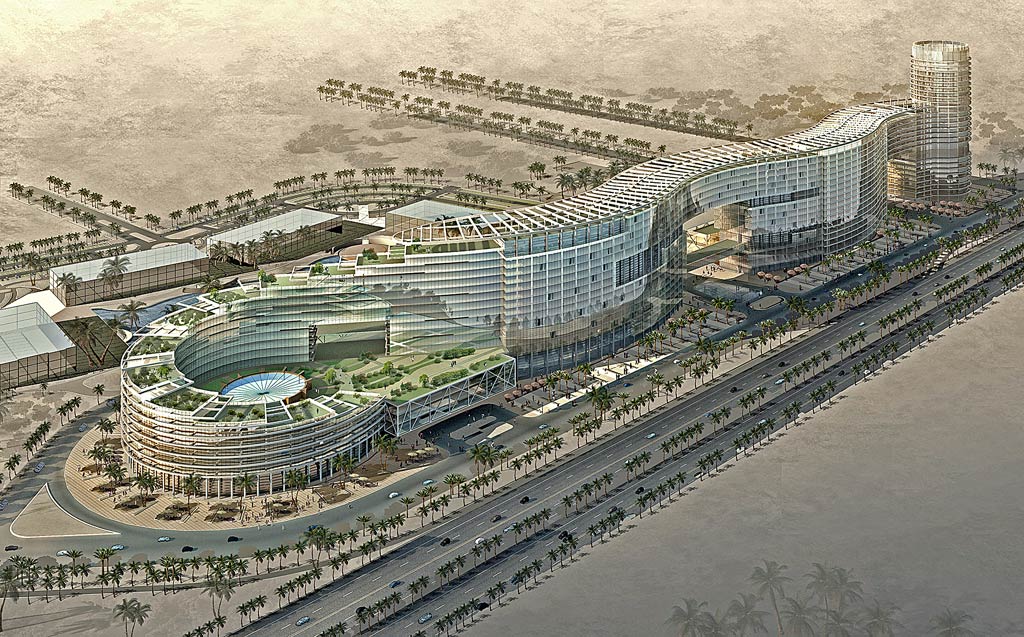 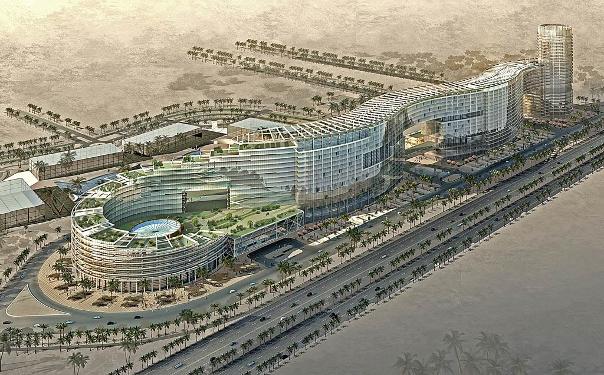 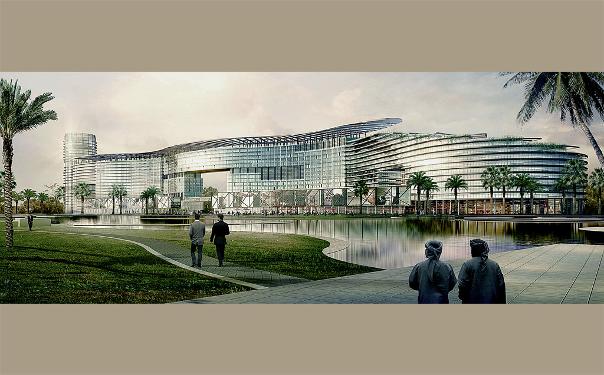 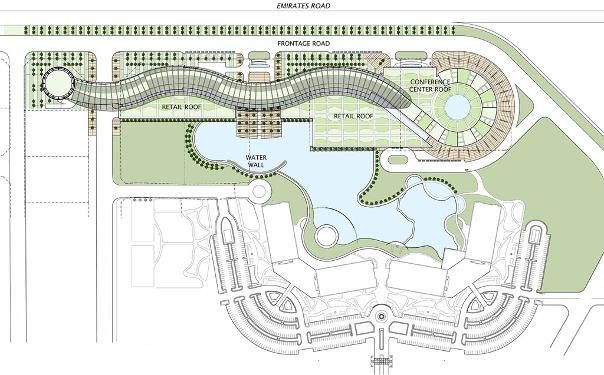 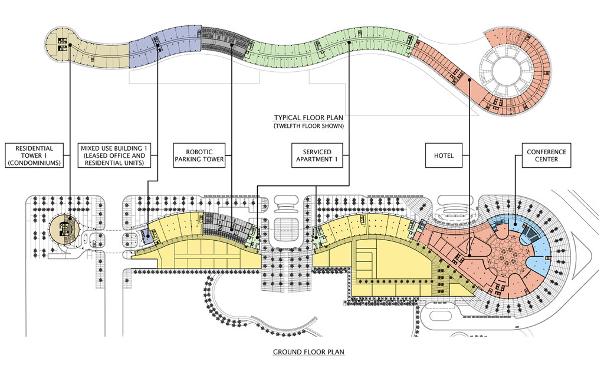 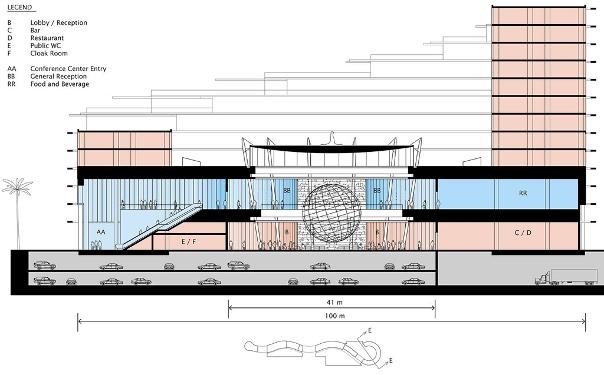 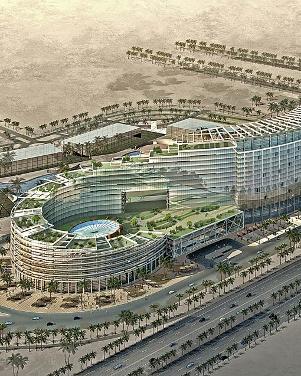