Originally built as a monument to Chicago’s World War I servicemen and designed for field and track events, this stadium on Chicago’s lakefront was rebuilt to better accommodate its main tenant and its fans, football’s Chicago Bears. For the team, improvements include natural turf heated from below and improved training and dressing rooms. For the fans, improvements include better sight lines, concession areas, and sky box suites and lounges.

In addition to rebuilding the stadium, 98 acres surrounding the stadium were redesigned, including 80 acres of parkland that place the stadium within the context of the adjacent museum campus. Park features include underground parking for 2,500 cars, a War Memorial Wall, sledding hill, children’s park, and improvements to the Police Memorial. 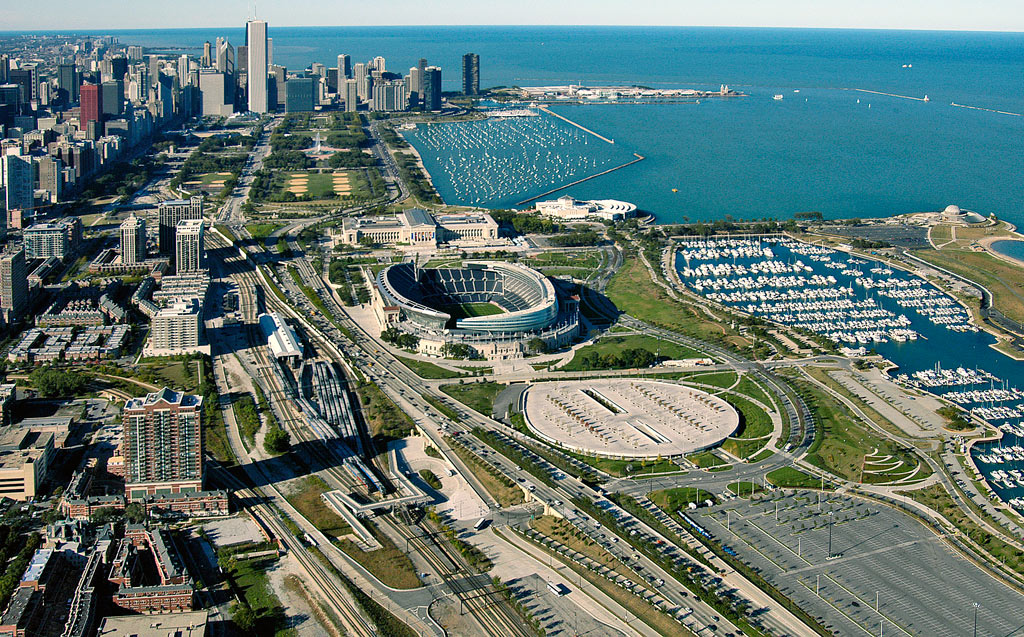 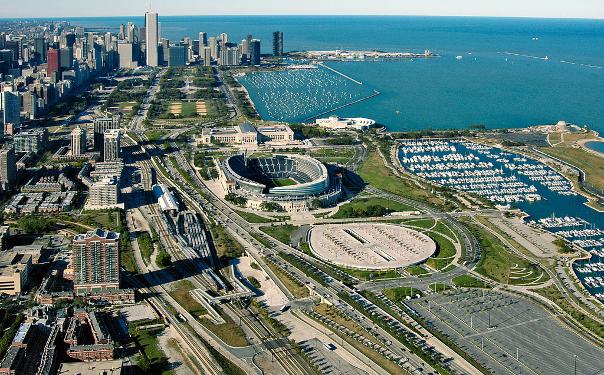 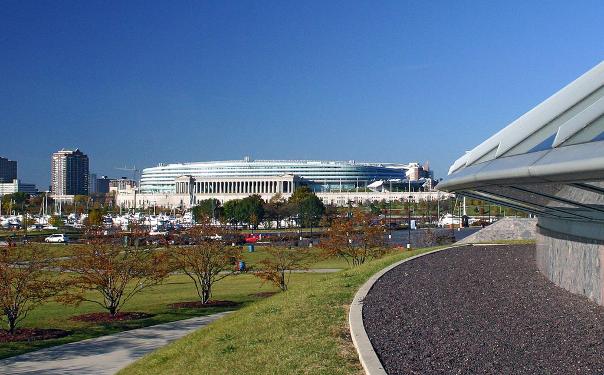 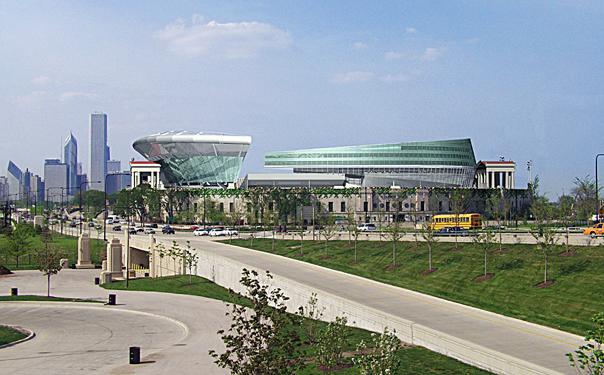 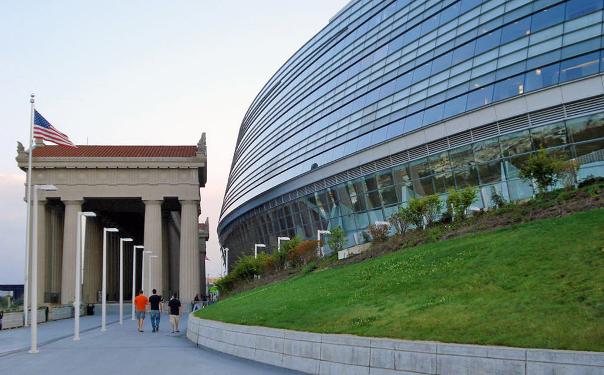 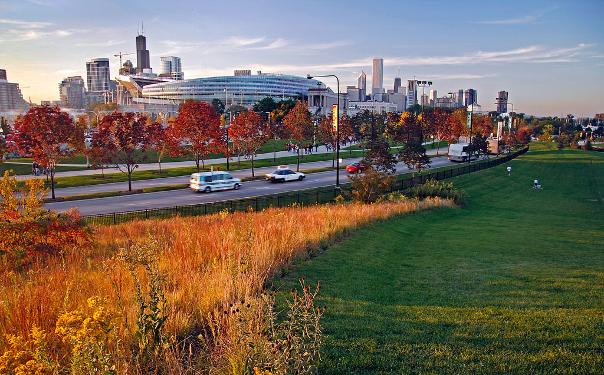 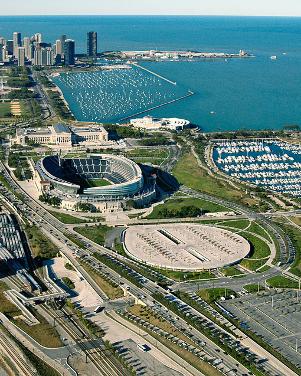