Hotel Arista is an independent, locally owned boutique hotel located in the CityGate Centre in Naperville, thirty miles west of downtown Chicago. The hotel is part of a development that was planned by Lohan Anderson, and joins two office buildings and retail spaces also designed by Lohan Anderson.

In addition to the 144 guest rooms, there is a grand ballroom, meeting rooms, fitness center and spa, business center, lounge, and the critically acclaimed Sugar Toad restaurant.

The owner’s commitment to sustainable design and practices is acknowledged by its having received the hotel industries’ Green Seal certification, as well as having been the first LEED Certified hotel in Illinois. 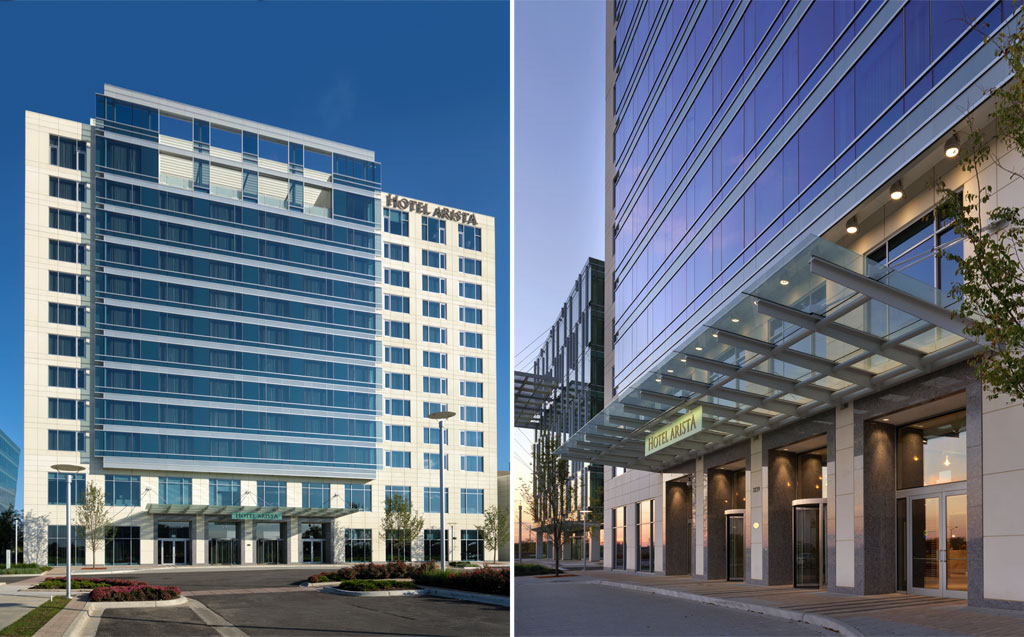 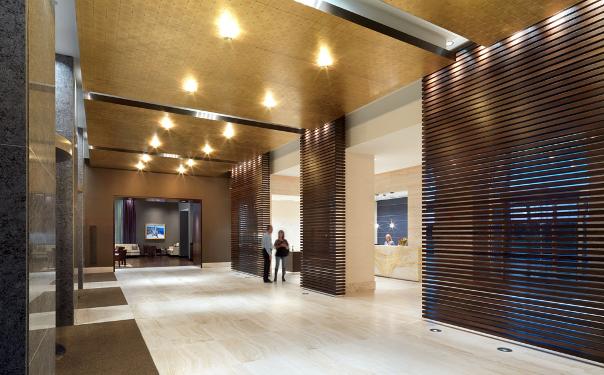 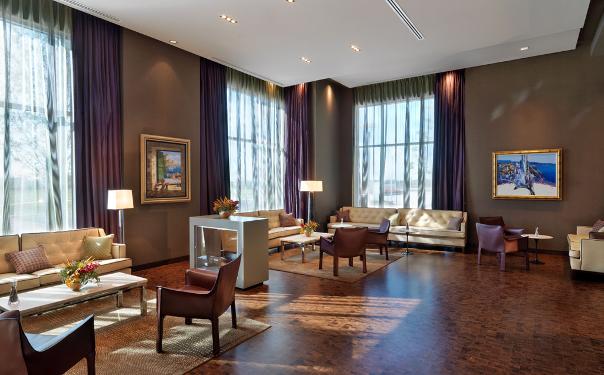 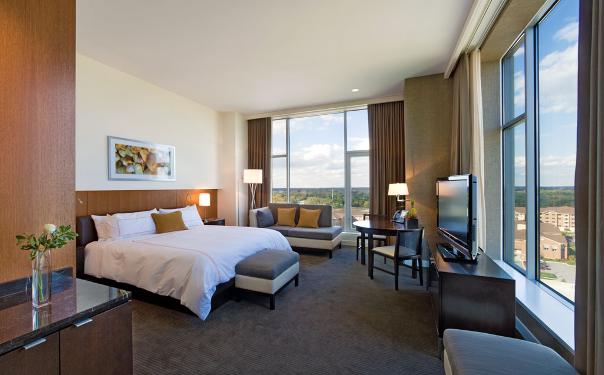 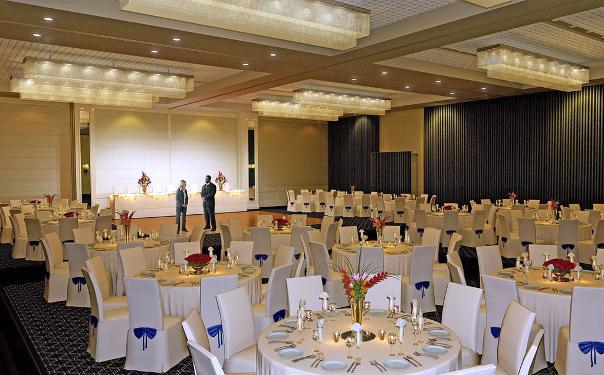 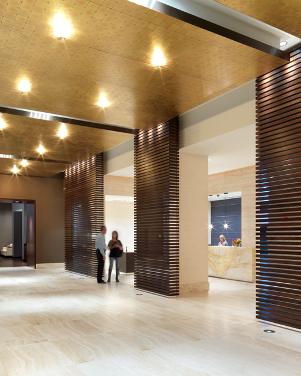