Occupying a prominent site on the Chicago River and surrounded by such distinguished buildings as the Tribune Tower and Wrigley Building, this school was designed to attract striving corporate leaders working downtown and seeking advanced business degrees, primarily during evening and night time classes.

One of the more prominent architectural features of the 215,000 sf building is the projecting expression on the west façade of the 13 amphitheater style classrooms. In addition to these Harvard style classrooms there are 12 seminar classrooms, a conference center, a library, and a bookstore. On the north façade facing the Tribune Tower, and on the south façade facing the Chicago River, are glass enclosed café lounges on each floor serving as student break out areas.

A subsequent project was the interior build out for the alumni Midway Club, including meeting rooms and a Wolfgang Puck restaurant. 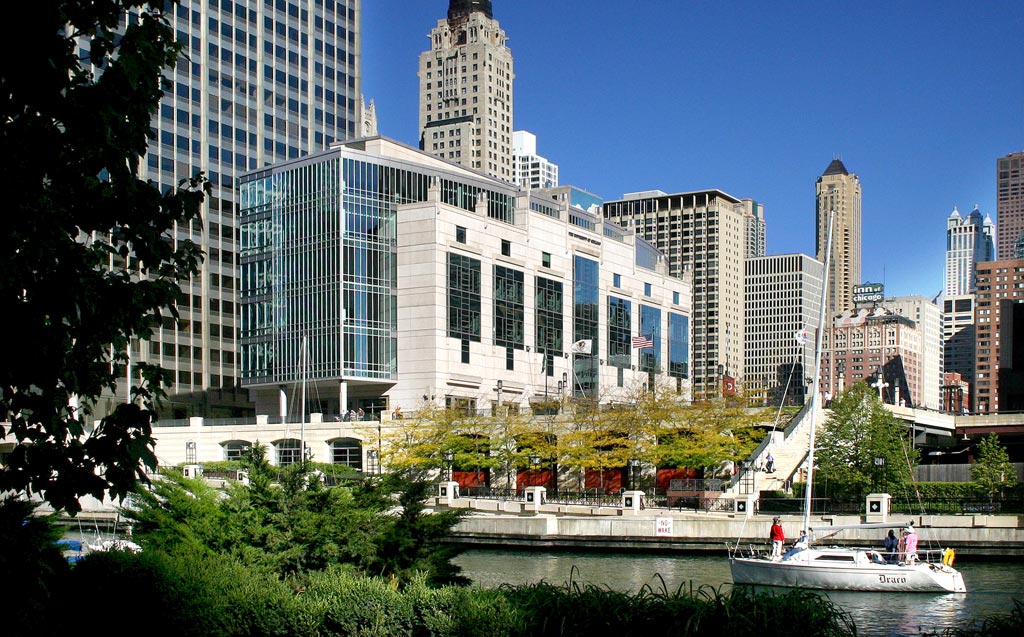 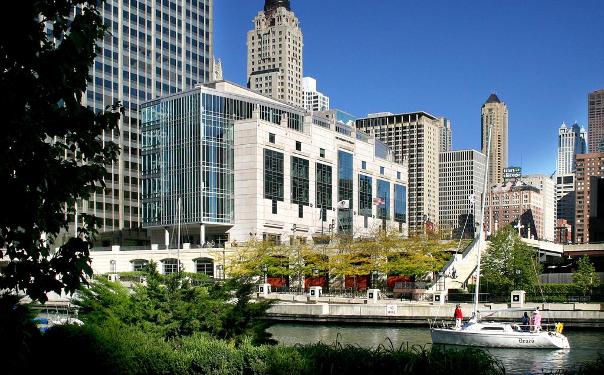 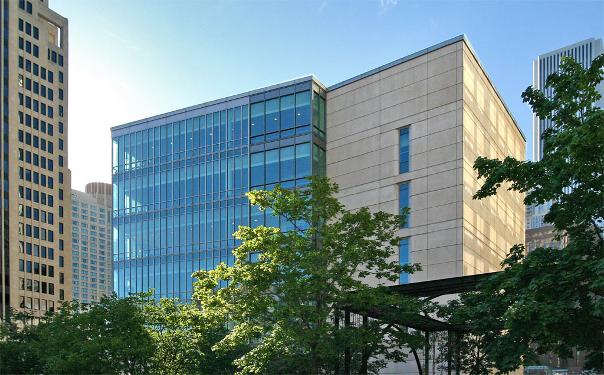 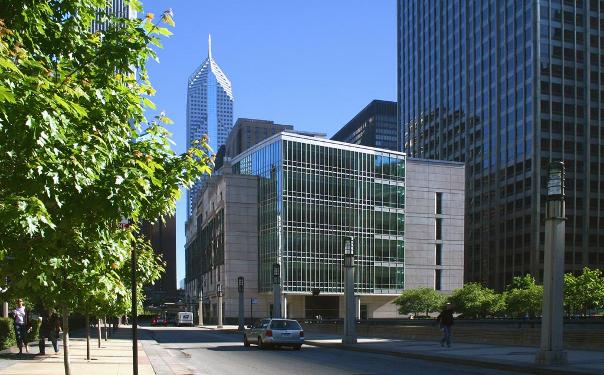 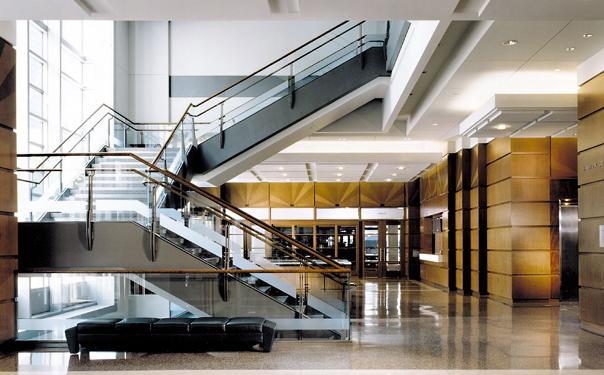 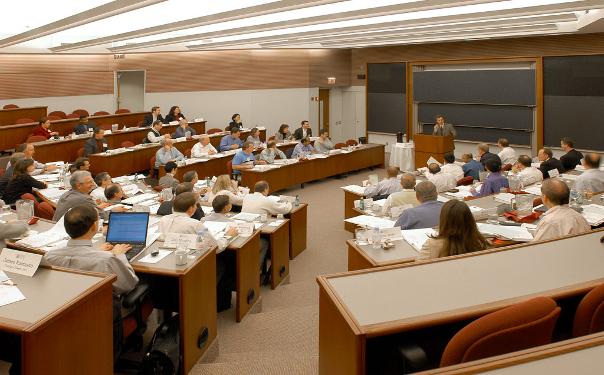 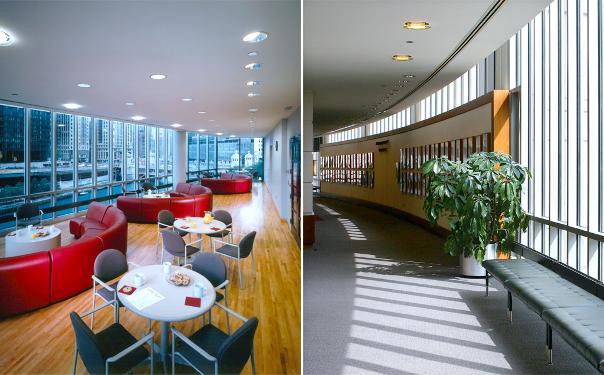 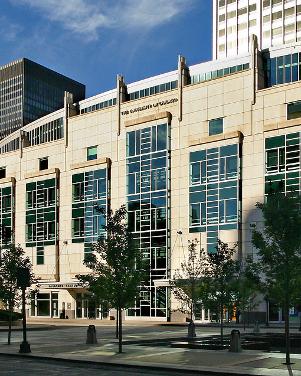