Despite previous additions to original Carnegie Library, the St. Charles Public Library felt a need to expand to accommodate the town’s projected population growth of over 10,000 in the next ten years. Lohan Anderson was commissioned to plan the next addition.

While waiting for a referendum to be put forth to the voters, Lohan Anderson has assisted the St. Charles Public Library with several interior renovations to improve circulation, expand the collection, and enhance the services provided. 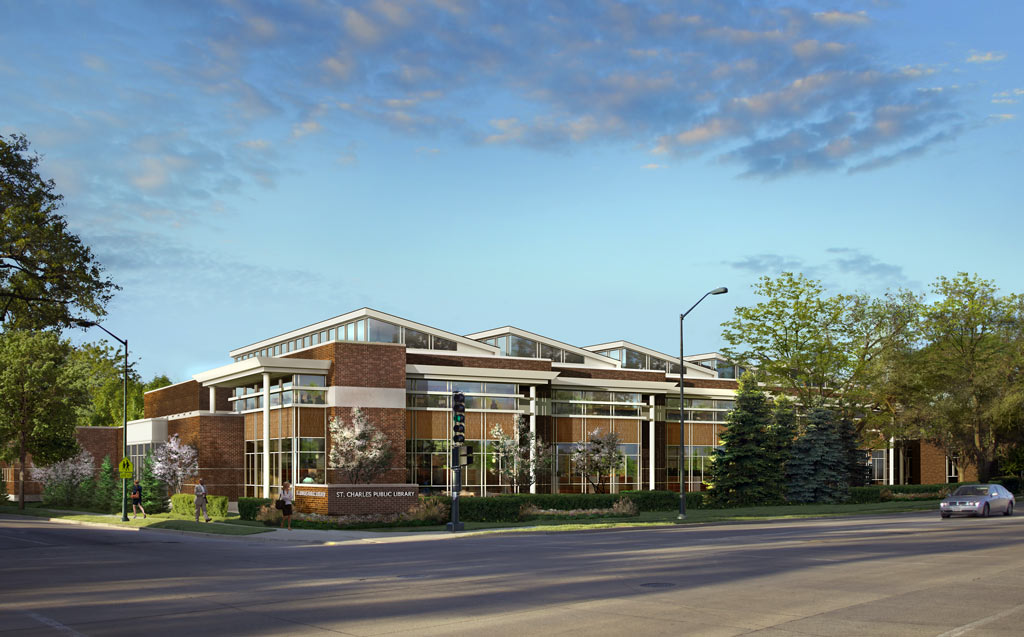 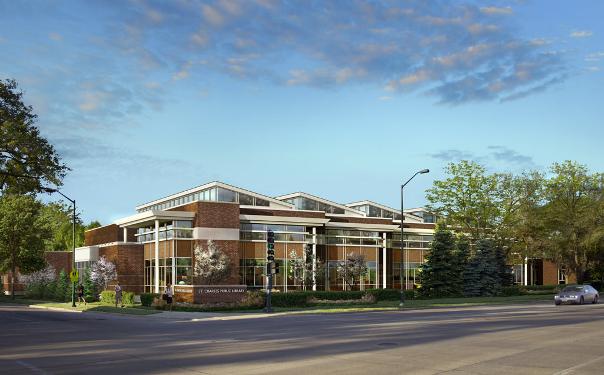 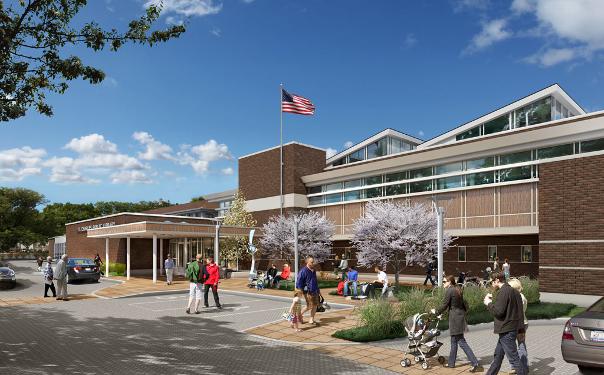 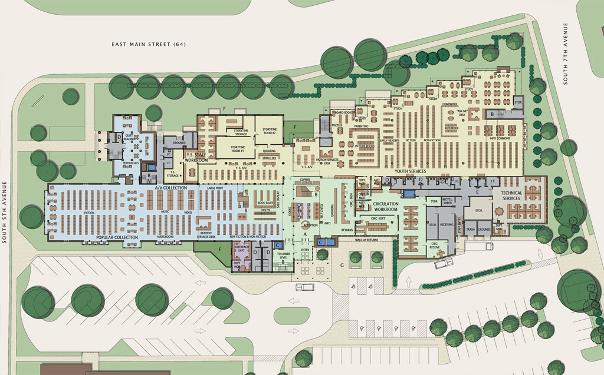 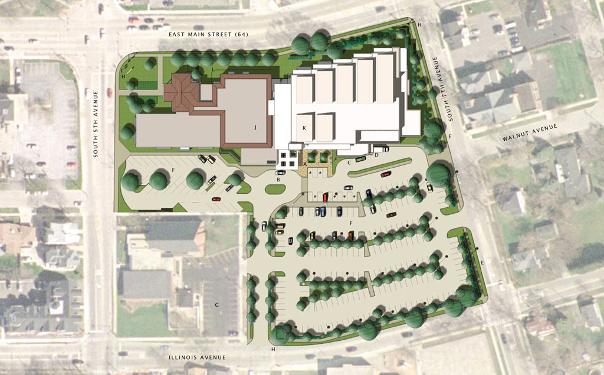 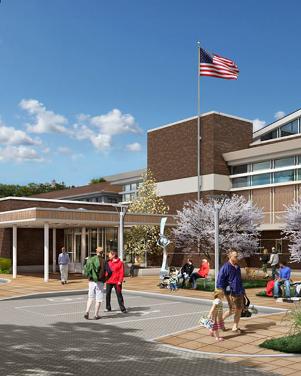