Chicago’s IBM Building was the last high rise project started by Mies van der Rohe, and was finished after his death by his grandson, Dirk Lohan. Today, floors 2 through 13 are being converted into a hotel for the Langham Group. Having received Chicago Landmark status, and in order to remain sympathetic to the original design, the hotel felt it best to hire the designer closest to the source for any renovations on the ground floor.

Because the hotel will be sharing the building with other users, it will have its own lobby and entrance canopy on the ground floor. Lohan Anderson is designing these elements, along with custom lounge furniture and lighting. A shimmering metallic bead curtain will subtly define that portion of the lobby dedicated to the hotel. Lohan Anderson is also working with the Owner to acquire major works of art by noted Chicago artists. A documentary film is being made to record the process of this project. 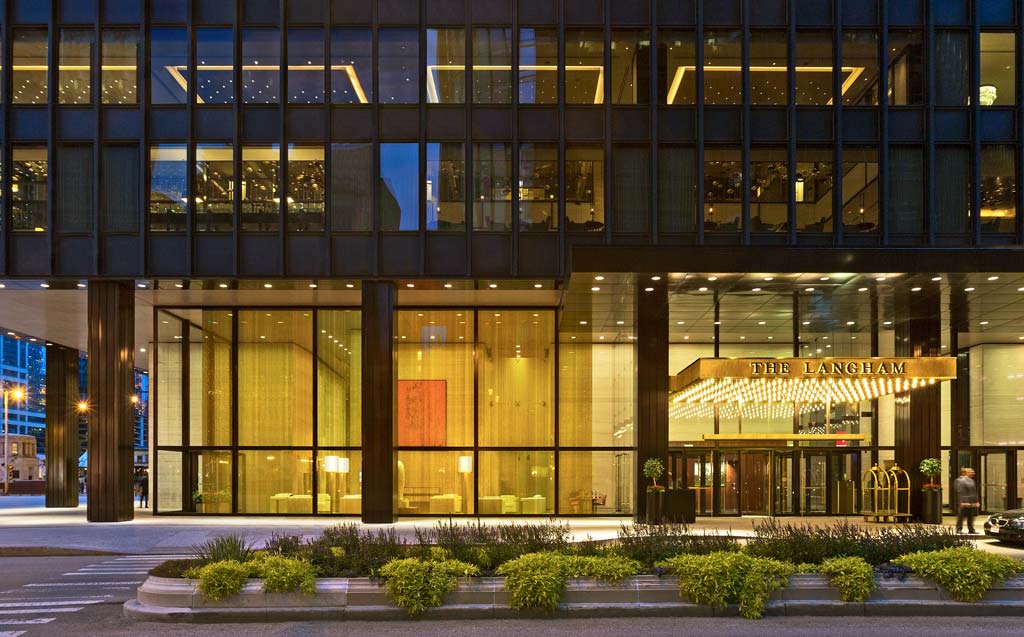 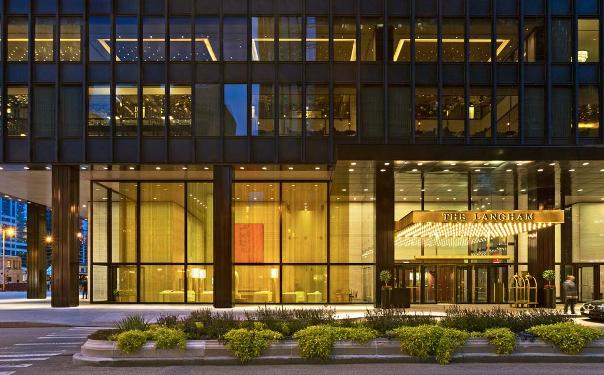 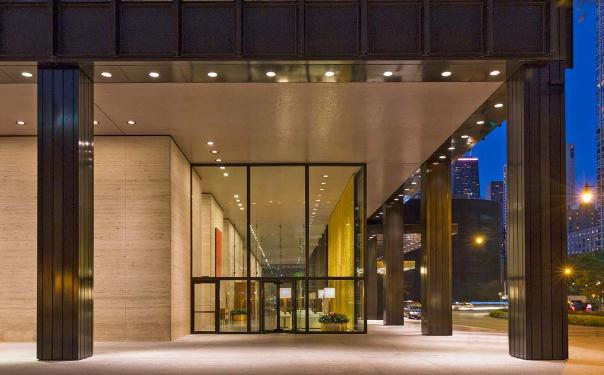 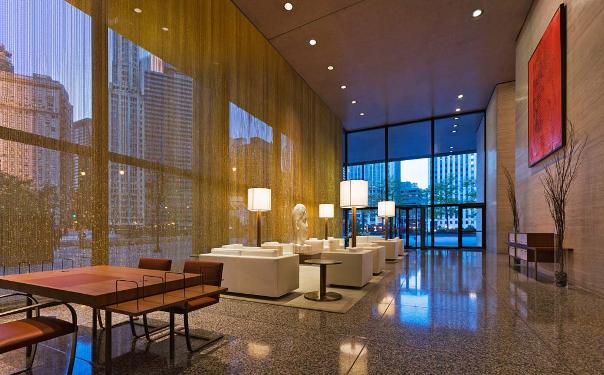 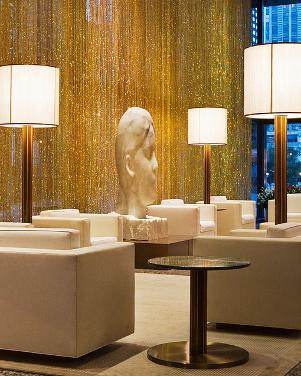