This 30 acre exurban site, 30 miles west of downtown Chicago, was assembled by Calamos Investments, and planned by Lohan Anderson for office, commercial, cultural, and hotel development, including a new headquarters office building for Calamos Investments.

In addition to designing the new headquarters for Calamos, Lohan Anderson also completed a speculative office building and the Hotel Arista projects. In 2013, the master plan was revised to include residential on one of the former office building sites. 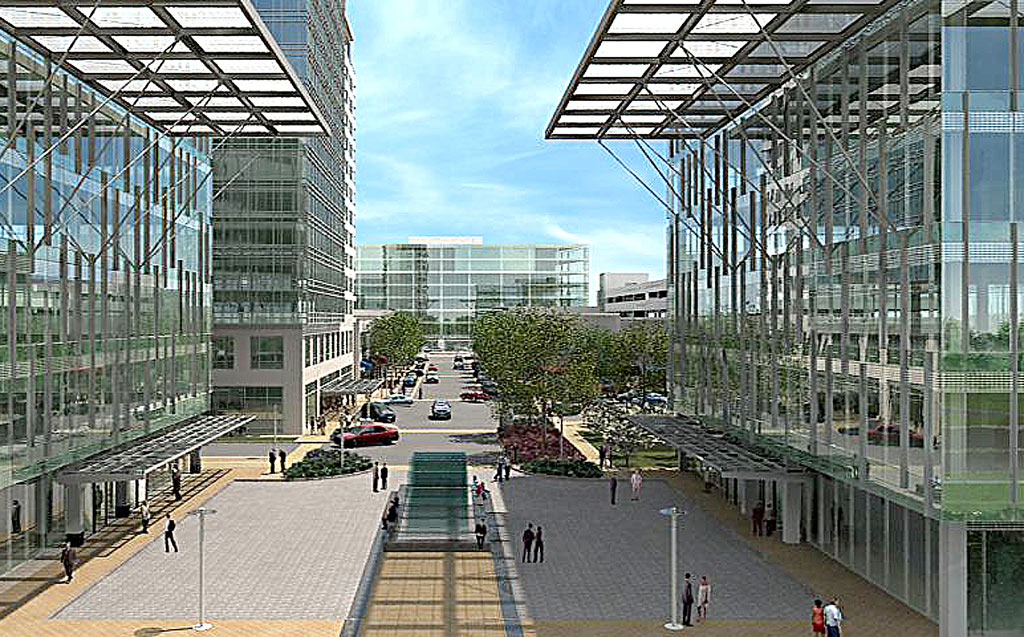 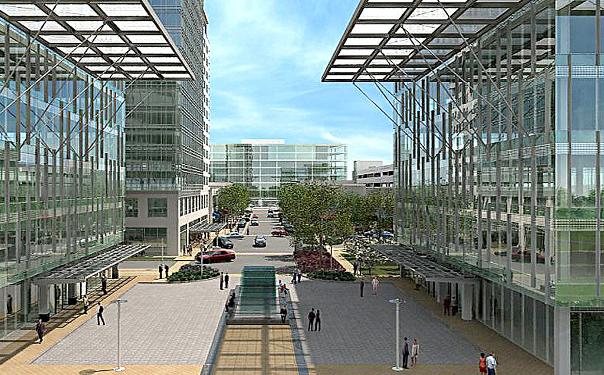 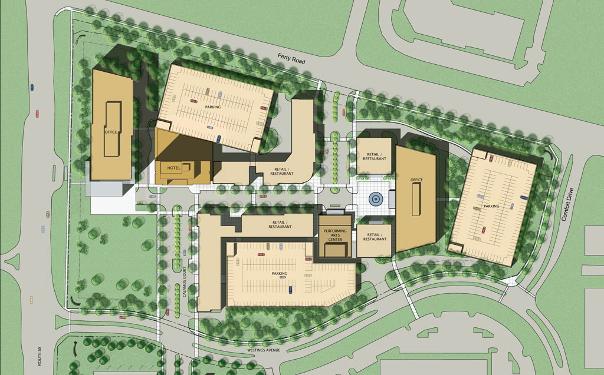 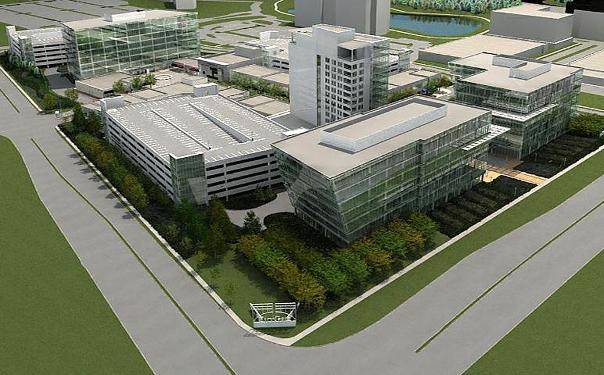 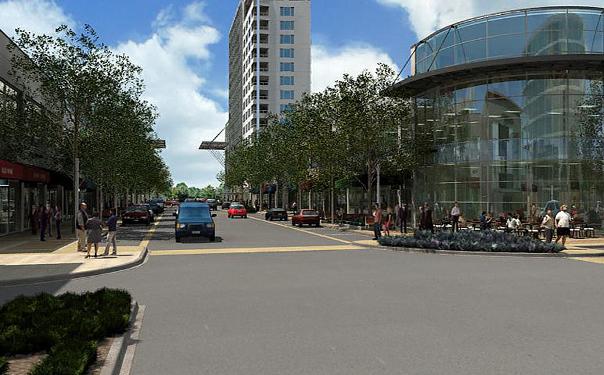 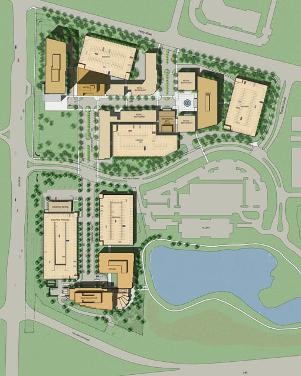