In 1996 Lohan Associates was commissioned to develop a twenty year Master Plan for IIT’s campus on Chicago’s South Side. This Master Plan was one of three strategic goals of the university that also included creating a distinctive interprofessional curriculum and attracting more of the academically most competitive students. The original campus had been planned by Dirk Lohan’s grandfather, Mies van der Rohe, in the early 1940’s. The goal of this new plan was to enhance the prestigious undergraduate campus so as to bolster the university’s strategic goals.

One of the major drawbacks of the existing campus was a city block wide swath of surface parking running the length of the campus along State Street that segregated the academic building zone from the residential zone. Other items requiring attention were the lack of a student center, lack of maintenance on the historically significant buildings, and the incompletion of the original landscape design.

Long regarded as a commuter school, the overarching goal of the plan was to create a sense of community by adding a student union and new student residences along State Street to create a link between the academic and residential zones. Reinforcing this was a recommendation to create a campus center; create a historic district for, and renovation of, the original Mies academic buildings; and reinvigorate and intensify the landscape.

The 1996 Master Plan was updated in 2001 to add more specific goals, including enhanced athletic facilities, adequate parking facilities, and a conference center and hotel. In 2002, a feasibility study for Phase II student housing was prepared. To date, a new student center and student housing have been built, and major renovations on three of the academic buildings has taken place.

In 2008, Lohan Anderson was asked to update the campus Master Plan again for the purpose of renewing the school's Planned Development zoning. 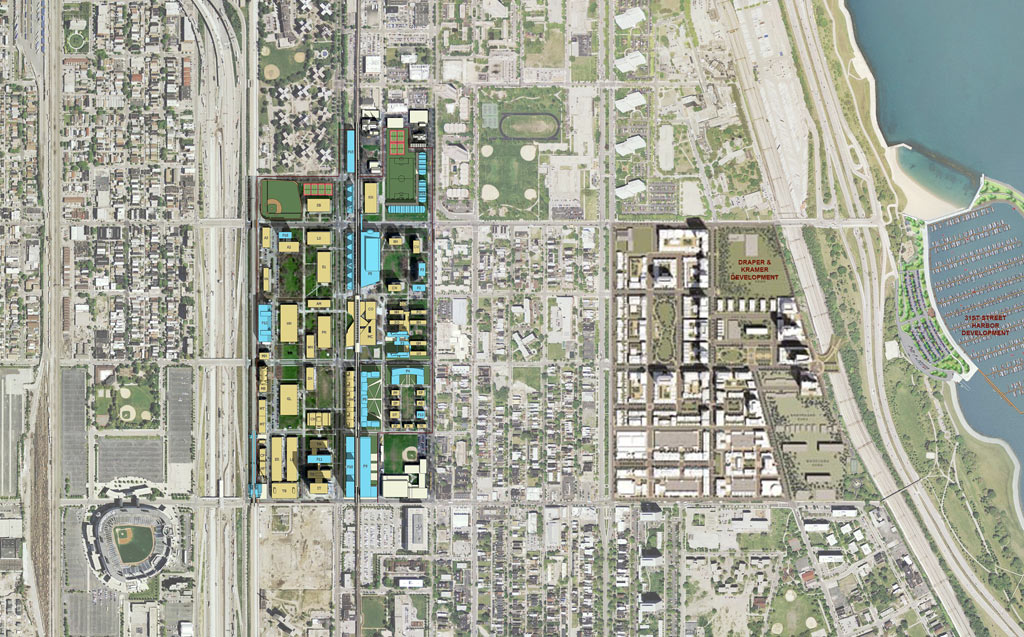 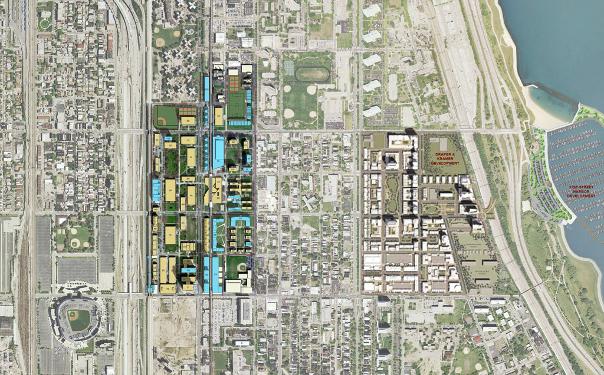 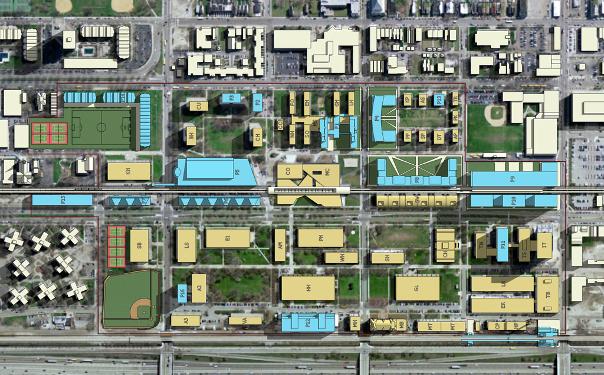 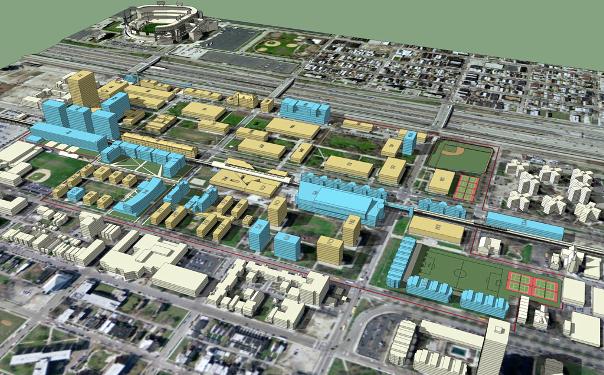 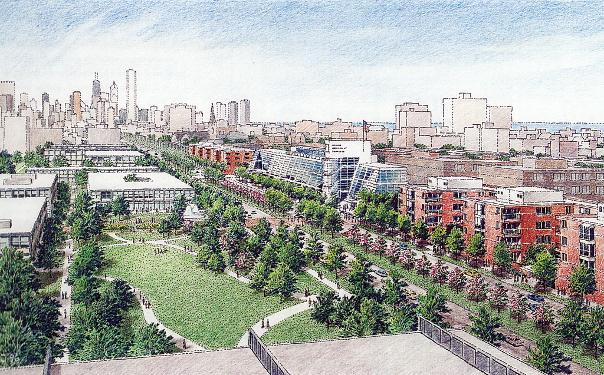 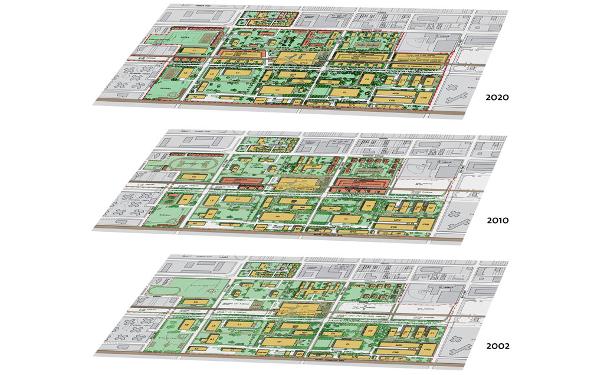 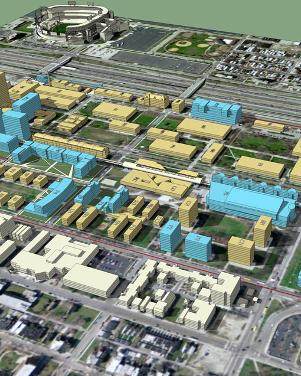